Often found on the margins of streams and marshes, this flower can be found at the Ballaugh Curraghs but is fairly uncommon elsewhere on the island.

The Manx name for this flower is "Mynthey yiarg", meaning "red mint". This probably references the colour of the stems and leaf margins rather than the flowers.

While Water Mint may be native to the British Isles, it was introduced to many areas by the Romans. It has also been used in herbal medicine since ancient times and has more recently been proven to have medicinal properties.

The latin name "Mentha" comes from Greek mythology, where it was the name of a nymph who was turned into a mint plant by Persephone as a punishment for trying to seduce Hades.
Click here for more information about Water Mint 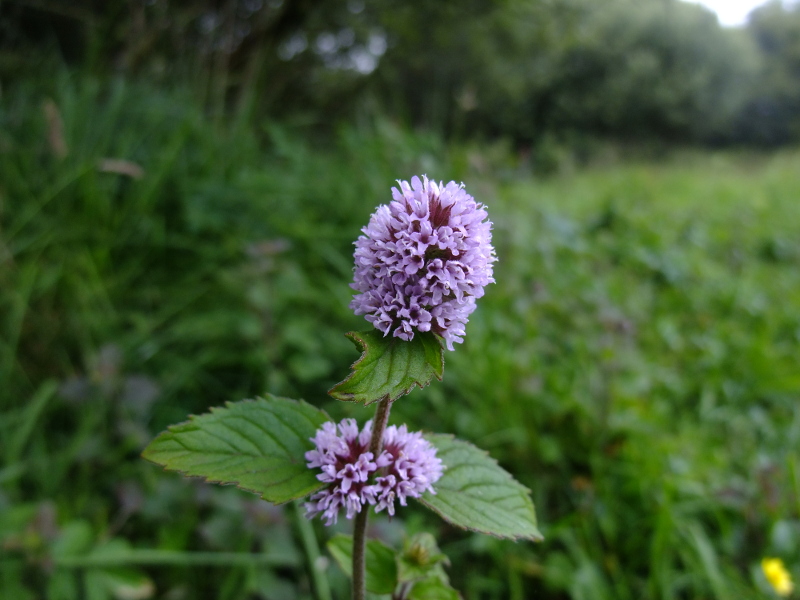 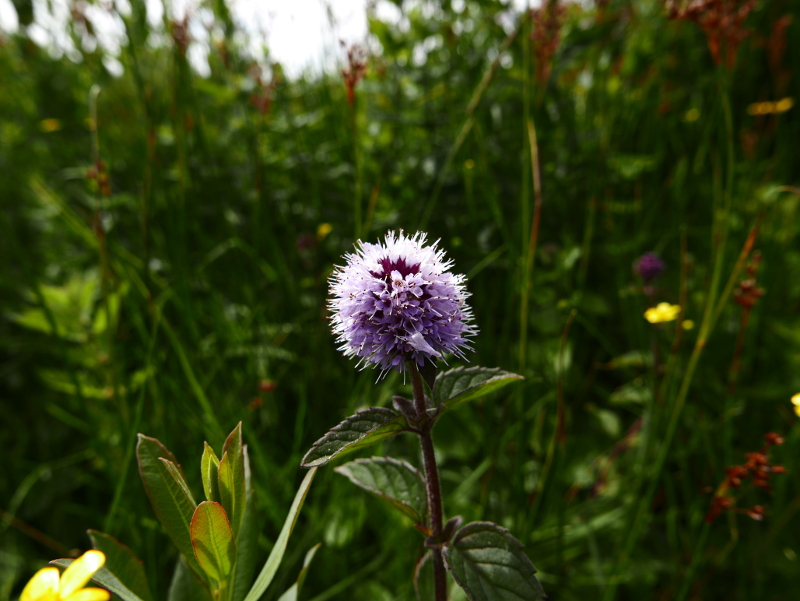